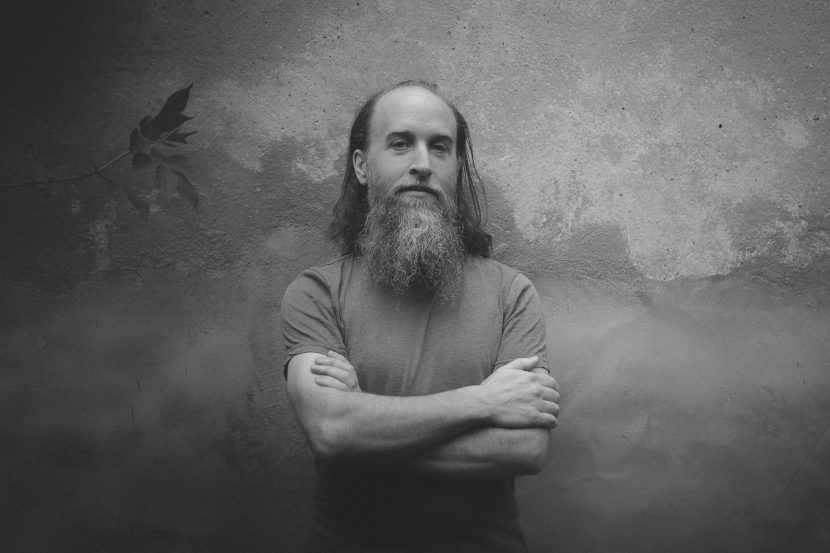 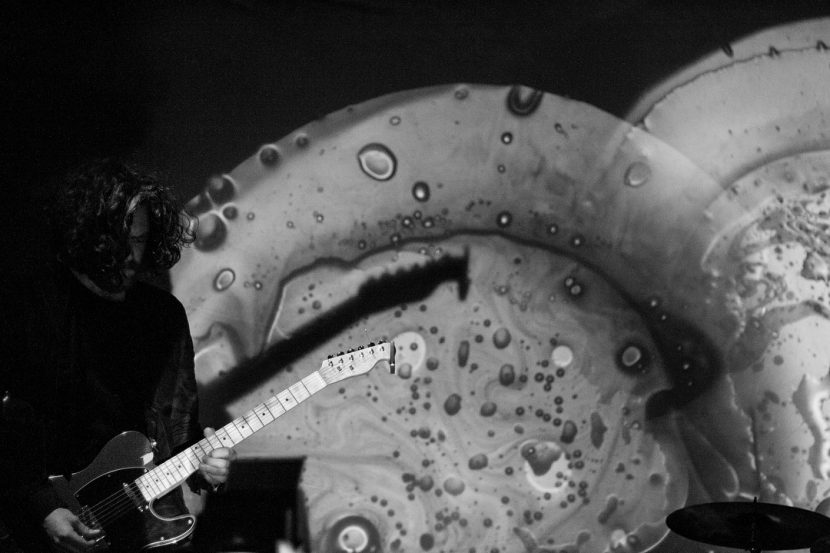 AIDAN BAKER is a classically-trained multi-instrumentalist using the electric guitar as his primary instrument. Using prepared and alternate methods of playing the guitar, along with various electronic effects, Baker creates music which generally falls within the ambient/experimental genre but draws on influences from post-rock, shoegaze, electronica, neo-classical, and jazz.
A highly prolific artist, Baker has released numerous recorded works, both solo and with various group projects – most notably his dreamsludge duo project, Nadja, and including collaborations with Tim Hecker, Carla Bozulich, The Jesus Lizard’s Mac McNeilly, Thisquietarmy’s Eric Quach among others – on such independent labels as Gizeh Records, Important Records, Alien8 Recordings, and his own imprint, Broken Spine Productions.
A frequent live performer, Baker has toured extensively around the world, including appearances at such international festivals as FIMAV, SXSW, Incubate, Unsound, and Mutek, to name a few. Originally from Toronto, Canada, Baker currently resides in Berlin, Germany.

STEREOCILIA is Bristol based guitarist and composer, John Scott. He uses his guitar, analog synths and live looping techniques to create dense, rich layers of sound. Over the past 10 years John has performed all over the UK and Europe with various projects.
In the past he has shared a stage with acts including: Ben Frost, Gnod, Daniel Lanois, Ex-Easter Island Head, White Hills, Acid Mothers Temple, Josef Van Wissem, Yuri Landman, Mick Turner (The Dirty Three), Noveller, and performed in three of Rhys Chatham’s guitar Orchestras.
He has also presented work for live radio broadcasts, and regularly composes for Short Film.
John’s Debut album Mumurations came out on his own Echoic Memory Label in November 2013, bookended by two E.P’s and a string of compilation appearances. 2016 saw the release of his second album, The Road to the Unconscious Past. In 2017 he released 2 E.P’s, one on Low Point, the other on Champion Version. 2017 saw the release of ‘Hive Mind’ on Brighton based label Drone Rock Records and in Spring 2019 Stereocilia released his 4th album, ‘The Silence
That Follows’, also on Drone Rock Records.